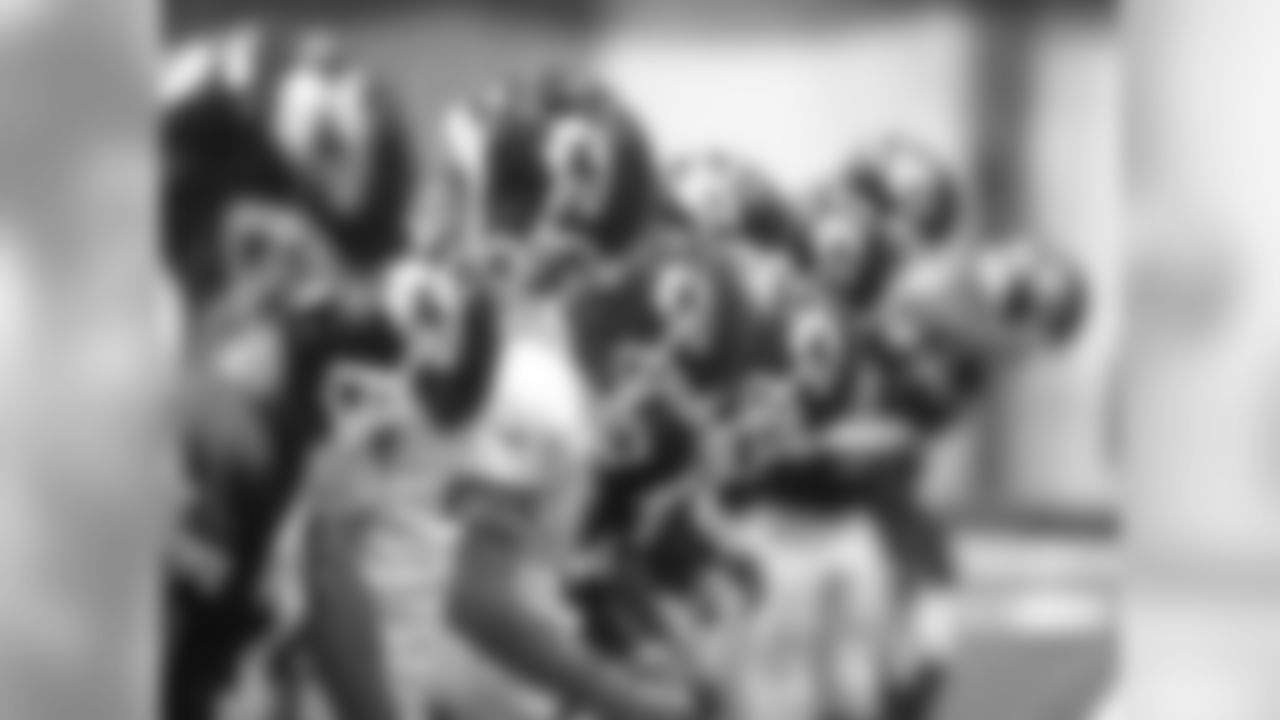 By Terez A. Paylor

"ST. JOSEPH, Mo. — Tight end Anthony Fasano and safety Daniel Sorensen both went up for a pass during a red zone drill on Sunday, but only one of them would come away with it.

Fasano, a veteran who has two inches and 47 pounds on the rookie, not only ripped it away from Sorensen's grasp in the back of the end zone for a touchdown, he also punctuated the catch by spiking the ball — an interesting outburst of emotion for a ninth‐year pro during an early‐August training camp practice…" READ MORE…

"Jeff Allen understands the difficulty of starting as a rookie guard in the NFL as much as anyone.

Allen was thrust into the Chiefs starting lineup in his fourth game, but current rookie Zach Fulton may have him beat. Fulton, a sixth-round draft pick from Tennessee this year, vaulted up the depth chart in training camp and has staked his claim at right guard…" READ MORE…

"The Chiefs hope to use as many players possible in the preseason opener on Thursday night at Arrowhead Stadium against Cincinnati.

'This first game, we let everybody play, we get everybody in the ballgame,' said offensive coordinator Doug Pederson. 'We want to get everybody on film and get a good evaluation of all our players'…" READ MORE…

Pro Bowl safety Eric Berry returned to practice after missing a couple of days with what the Chiefs are calling a sore heel. Berry wasn't limited in any way and did everything he otherwise would have done in practice. "It was a little irritated,'' said Berry, who indicated he would play in Thursday night's preseason opener against the Cincinnati Bengals at Arrowhead Stadium. "I just couldn't really plant like I wanted to. We got the information back so quick and we attacked it so fast, it did a great job of helping me get back on the field. Now it's just being more proactive in keeping it that way.'' The injury was the second for Berry at camp. He earlier dislocated the small finger on his right hand. "I'm just getting [injuries] out of the way,'' he said…" READ MORE…

Laurent Duvernay-Tardif on Finishing Med School: "It's been a great journey"

The doctor spoke with the media Thursday

What We Learned From the Chiefs' Assistant Coaches on Thursday

Andy Reid on OTAs: "I can't say enough about the energy level"

Here's what we learned from Andy Reid on Thursday

Known primarily as a run-stuffing nose tackle, Williams is settling in nicely in Kansas City

The Bud Light Game Day Pass is Back, Offering an Alternative to Traditional Season Tickets

Advertising
The browser you are using is no longer supported on this site. It is highly recommended that you use the latest versions of a supported browser in order to receive an optimal viewing experience. The following browsers are supported: Chrome, Edge (v80 and later), Firefox and Safari.